Jayasri Radio commenced operations on the 1st of July, 2009 and was welcome by Sri Lankans all over the world as a sister organization of the most popular Tharunaya.com web site. Jayasri is conducted at a location in Maviththara, Piliyandala, Sri Lanka and  was broadcast to the entire world with the technical expertise and support of Tharunaya dot com organization.
Jayasri was able to stand in No.1 position amongst other web radios broadcast from Sri Lanka over the internet. The fact that most number of Sri Lankans all over the world are listening to Jayasri Radio during 24 hours of the day whichever corner of the world they may be, is an overwhelming success achieved by our radio .

Although, technical support of Tharunaya organization is received, that Jayasri is an independent organization .

E- Swabhimani National Awards organized by ICTA ( Information and Communication Technology Agency ) of Sri Lanka Awarded an Appreciation Certificate in 2009 and " Juror's Distinction Award " in 2010 to Jayasri Radio with appreciation of his unique and commendable service .In 2010 Award ceremony the Juro's Evaluation says " What is unique and commendable in Jayasri radio is it's wide ranging content and that is serves a segment of population who are yearning for a feel of their homes . Over 1.5 million Sri Lankan citizens working abroad Remittance was around $ 3.3 billion in 2009 somewhat abandoned culturally before the advent of the Internet Radio. Jayasri Radio has developed into a platform for Sinhala entertainment as well as cultural nursery. "

Jayasri Radio was introduced by ,Mr.  Sri Nimal Padmakumara, a radio and TV announcer, teledrama artiste and a writer. This is one of his dreams which he wished to achieve making use of my experience and expertise over a period of 35 years in TV and radio programmes. His dream was to create a radio channel with the national identity conducted in correct Sri Lankan Sinhala Language maintaining Sri Lankan Voice and Sri Lankan Heritage in order to reach the fellow Sri Lankans living all over the world. In the history of Sri Lankan teledramas, his contribution towards "Rekha", "Sulanga" ,"Sudu saha Kalu" (where Gamini Fonseka was an actor) directed by Dr. D.B.Nihalsinha  and "Ganga and Nissanka" of Bermin Liley; stage plays "Purapathi" of Stanley Liyanage, "Akurata Weda" of Rinsley Weeraratne, "Piyambana Assaya" of E.M.D. Upali; films such as "Himagira" of Wijaya Dharmasri, "Sudu Akka" by Milton Jayawardena. His experience got more polished by participating as an announcer of "Wasana Chakraya ( Wheel of Fortune ) " the first TV Lottery programme and later by his filling the void caused by the death of Premakirthi de Alwis as the announcer of "Sampath Rekha".

He was in government service as the Press Officer of the Mahaweli Project for 21 years and later served as the Media Secretary for two Ministers. He has conducted the "Wonderlight Kumara Kumariyo" programme broadcast by the ITN for about 10 years and he was the writer of the longest radio drama " Muwan Pelessa " for 15 years from 1995 to 2010 and also serve as the Relief Announcer of Sri Lanka Broadcasting Corporation.

All these experience gained by him has paved way for the success of Jayasri Radio and it enabled me to introduce the caption" Apekama, Apehanda lowata genayana Antharjala Guwan Widuliya" ( The Web Radio which bring our voice with real heritage to all over the World) .

Most number of hours Live broadcast during the day

Although, there are web radios working 24 hours a day broadcasting a chain of songs, it is with humble proudness he say that Jayasri is the only internet radio broadcasting from Sri Lanka from 8.00 a.m. till about midnight with live studio providing miscellaneous programmes and songs on request. A large number of listeners who join the live programmes "  Jayasri Hendewa" ( An evening with Jayasri ) which is broadcasting every week days from 2pm to 5pm,and also " Jayasri Tharu Pokura" ( The bunch of stars with Jayasri ) requesting songs of their choice is a good example that Jayasri listeners who go on "skype" are given the option to send birthday greetings and to request for songs while on skype.

Jayasri Radio has made arrangements to bring in new attractive programmes on 6 days of the week. Monday will be set off for popular Indian songs giving their Sinhalese meanings, the programme name of which will be "Bhawa Poorna Hindi Gee ". Tuesday will be set aside for " Amara Pem Lathawe " great historic Sinhala songs. while Wednesday will be devoted extremely for " Arunelle Gee " giving room for the new and latest songs. Saturday will be set off for the programme " Kathandara Seeya" ( The Story Teller) Sinhalese idioms, folk stories, dhamma stories which will come in audio drama form. These programmes will broadest on all such days at 11.00 a.m., 6.00 p.m. and 11.00 p.m. in the night.

Jayasri Radio will conduct "Jayasri Announcer Training Programme" with a view to develop the announcing skills of teenagers in Sinhala at a time when such announcers are scarce. 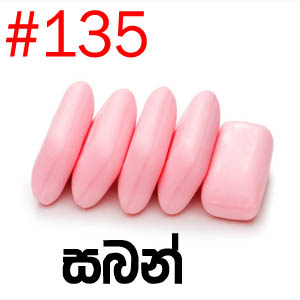 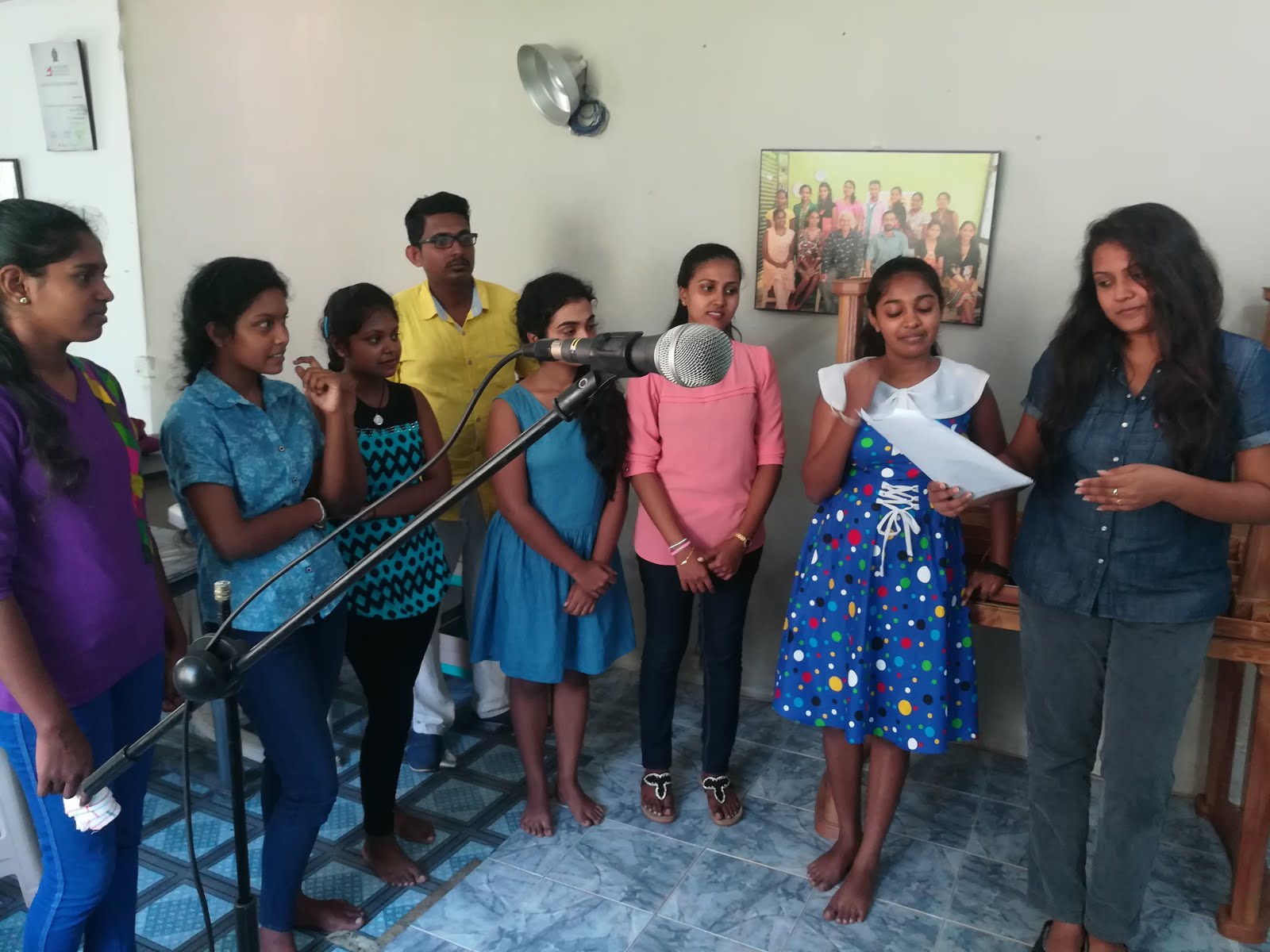 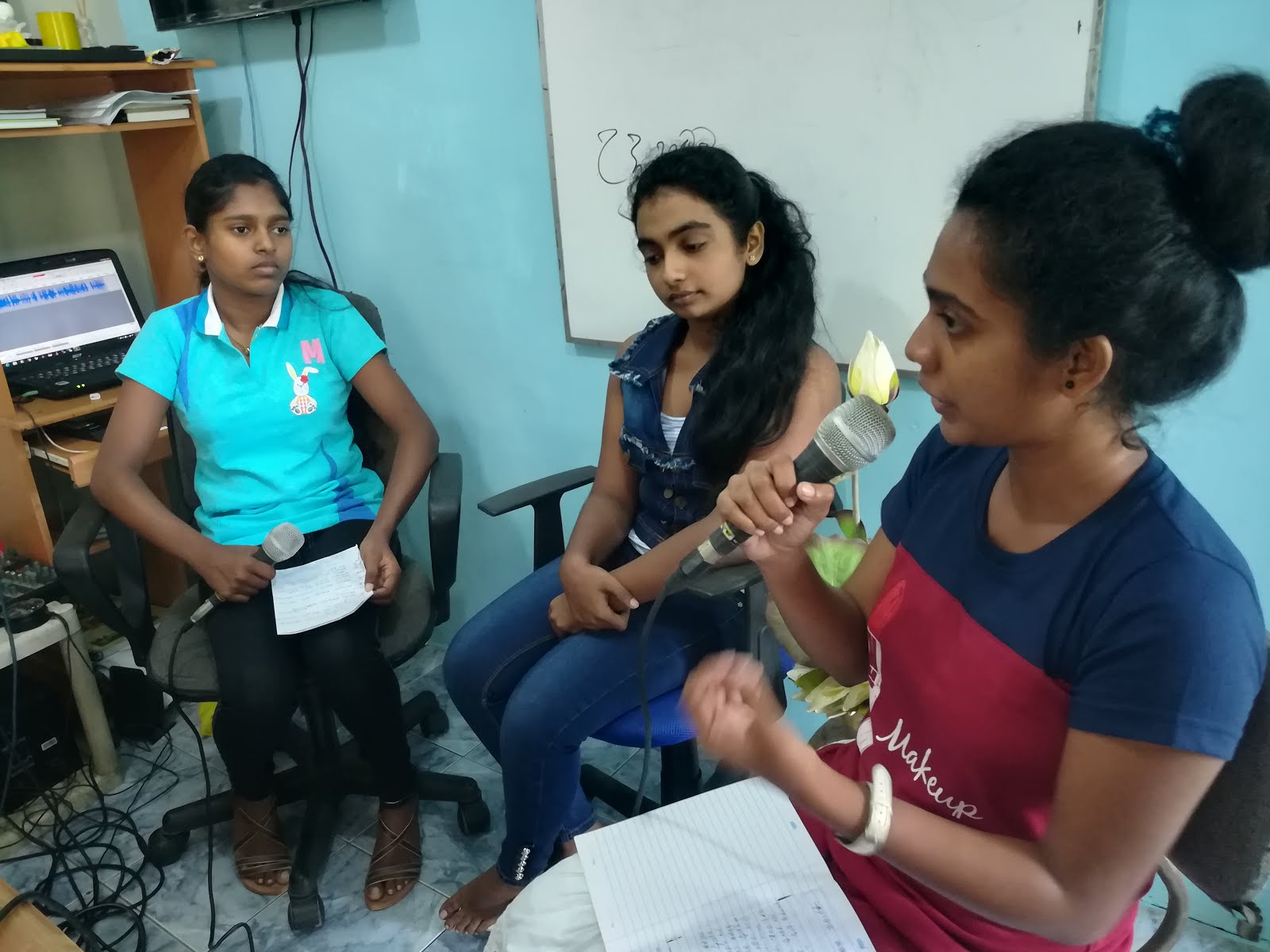 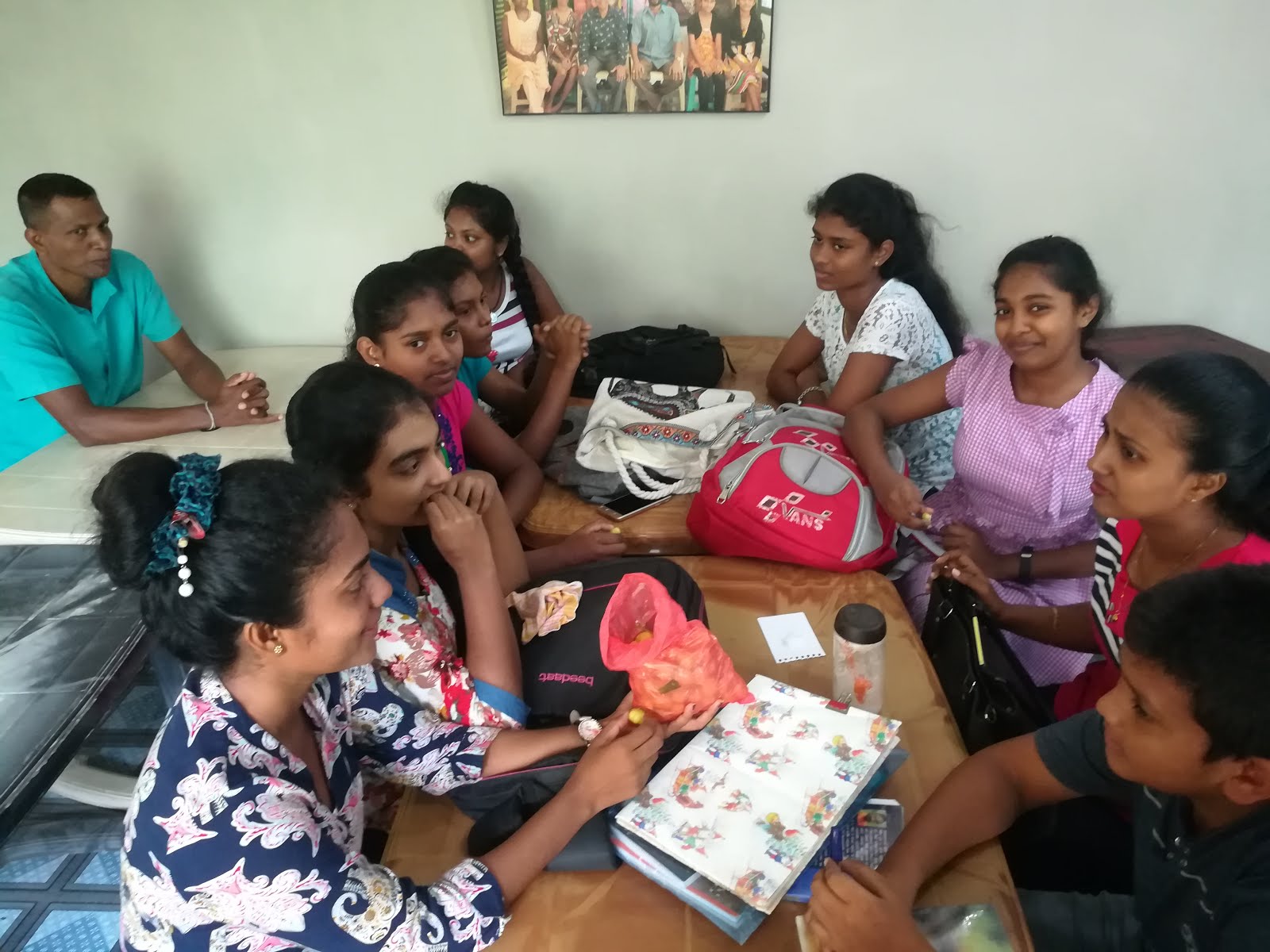 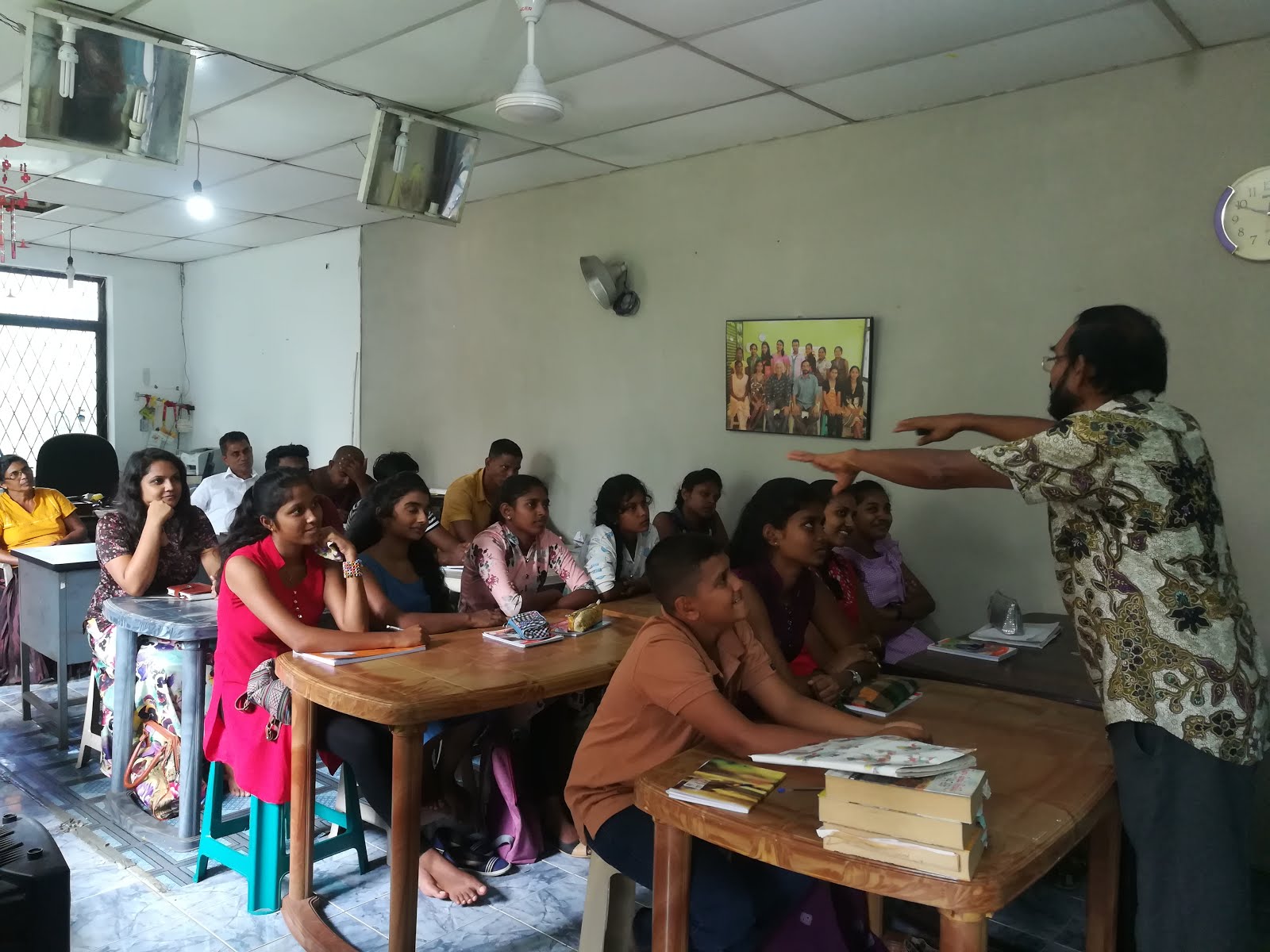 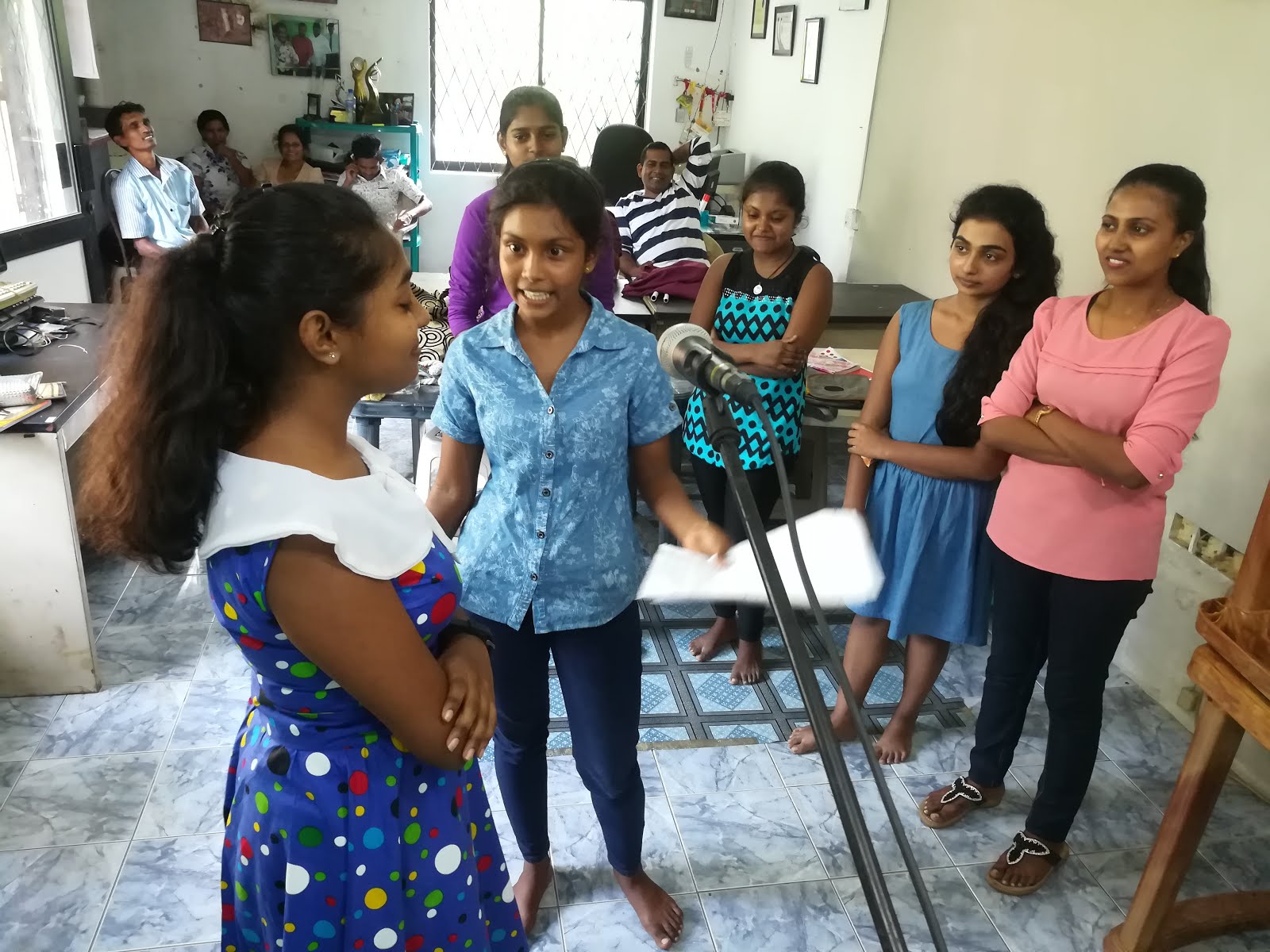